Stamp is having a pawfectly wonderful time traveling around the country with his owner, James, and his terrier friend Ace, in the Fourby 4WD. As the Pup Patrol drives around Australia, they not only meet lots of new friends, but they have plenty of time for some wild adventures, too!

In Farm Rescue, Stamp and James are on their way to Cowfork when a flash flood forces them to stop and take refuge with the Peppers. With the Peppers’ dog Rusty missing, the farm flooded and a group of sheep stranded on an island, it’s up to Stamp to prove himself and save the day.

Series: Pup Patrol
Stamp is having a pawfectly wonderful time driving around Australia with his owner, James, and his terrier friend, Ace, meeting new friends and ending up on some wild adventures, too!

Why Buy Direct From Kidsbookfort?

Books from this series view all 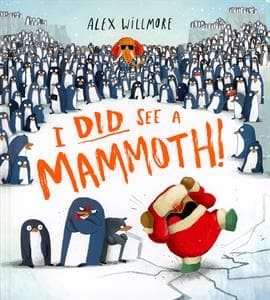 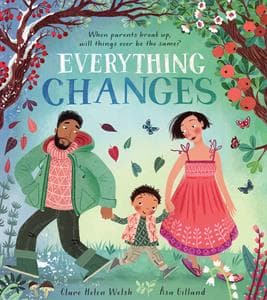 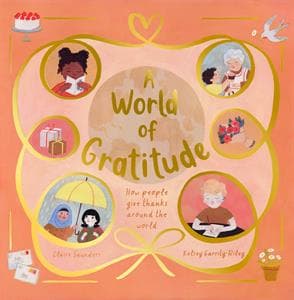 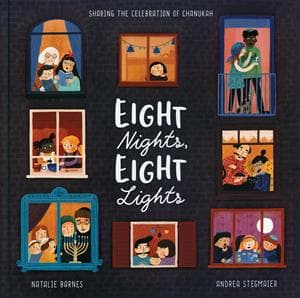 Books from this category 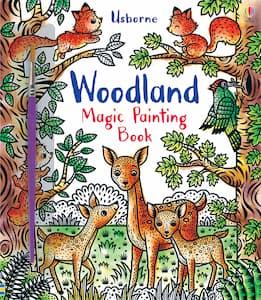 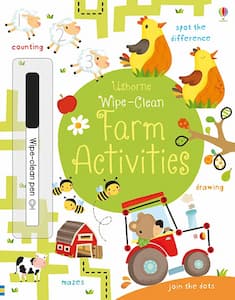 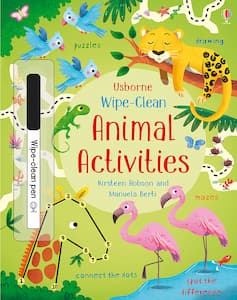 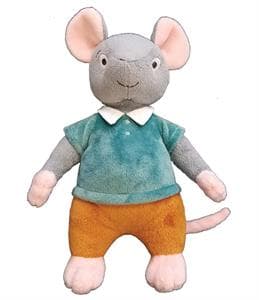 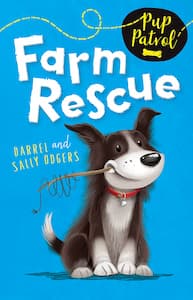