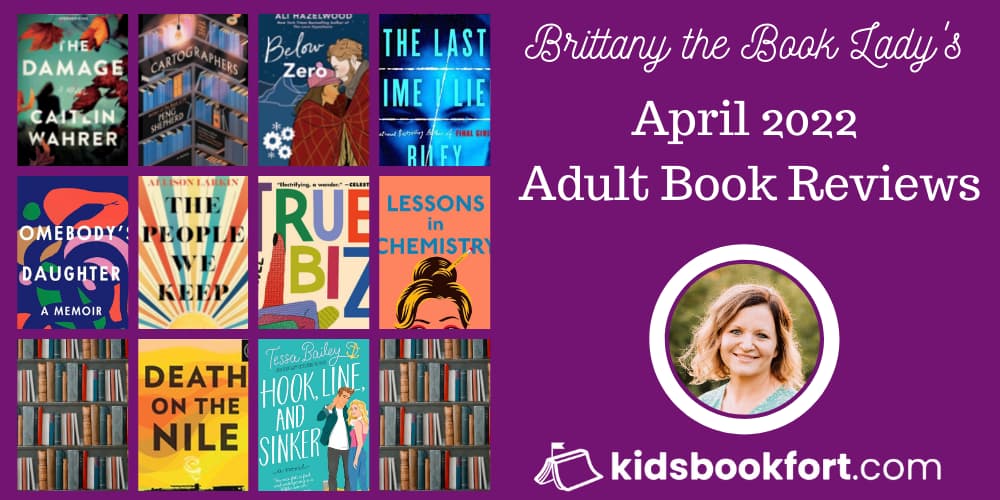 April was a much slower reading month for me, but I did somehow manage to read/listen to 10 books! I also took part in a Book of the Month Backlist challenge to try to clear some of my TBR and bookshelf of books from my subscription! 8 of my 10 reads were from BOTM!

April was a slower than normal reading and listening month for me, as the whole family came down with Covid and 3 of us are asthmatics. My ears couldn't take my AirPods for my normal listening routines for about 2 weeks out of the month and almost half of the "reading" I do is via audiobooks! So sad! And even though I was sick and you'd think I would have more time to read, I had trouble concentrating and I spent a lot of time caring for my asthmatic kids. Alas, I did get some reading and listening done this month and I'm giving myself some grace!

Here's a snapshot of the books that I read this month -

**Want to ship your first Book of the Month hardcover book for just $5? Be sure to use my referral code when you sign up for your subscription! Skip anytime!**

This family thriller is about the drama, suspense, and devastation around Nick’s violent sexual assault and the extent to which his older brother Tony and sister in law Julia’s go to protect their own. As if it wasn’t enough for Nick to suffer from the embarrassment of being a gay male who is a victim of assault, but his attacker is out on bail and claims that Nick isn’t being truthful of the events that took place that night. What really happened that night? Does Tony have it in him to get revenge on account of what happened to his younger brother who he’s looked out for/been a father figure to his whole life?

This book had a lot of suspense, mystery, and tragedy. I do typically enjoy family dramas and mysteries, but I had a tough time getting invested into this one and I thought it dragged on a bit too long. I did find the ending interesting and enjoyed how everything wrapped up.

Nell’s passion lies in cartography, the study, art, science, or practice of drawing maps and the apple doesn’t fall from the tree as her late mother and now recently deceased father were both cartographers as well. She and her father, Dr. Daniel Young, have had a strained relationship ever since he fired her after an argument over what appeared to be a meaningless map. Now, her father was found dead in his office and that gas station map is coming back to haunt her. Will she be able to uncover the mystery around this map and the true, perhaps dark history about her parents?

This book was a bit of a slow burn for me, as it was a bit academic and I’m not very familiar with cartography, but I did appreciate that it was centered around a topic I’m not as familiar with. I also liked the magical realism/fantasy element in this book. This book also had mystery, thrill, adventure, a hint of rekindled romance.

Another STEMinist novella with a little bit of spice. Hannah finds herself stranded and her arch nemesis is here to the rescue. The question is why does he risk his life to be here for her? Could the be more to Ian than she thought?

This quick read (listen in my case) was cute and kept my attention. It’s an enemies to lovers romance with a female scientist as the leading lady. Being short, this one lacked a lot of depth, but if you like some light romance with a bit of steam, I definitely recommend!

Emma is asked to return to the grand reopening of the same camp where 3 of her cabin mates mysteriously disappeared into the night during summer camp. Emma takes the opportunity with the hopes of face what’s been haunting her for 15 years. Will she be able to find closure during her time back at Camp Nightingale? Might she be able to learn the truth about what really happened on that fateful evening all of those years ago?

I flew through this one and I think it’s my favorite book by Riley Sager to date. I didn’t expect the twist at all! If you like thrillers, definitely check this one out.

The People We Keep - Allison Larkin

April hasn’t had the easiest life and doesn’t really feel that she is loved or really belongs. She runs away to see what kind of a life she can a better make for herself elsewhere. With a bit of scrappiness, she does manage to get by, but does find herself back on the move after a few poor decisions on more than one occasion. But she also manages to meet some people along her journey (and hold onto some from her past) who do truly care about her and who feel like the “home” that she’s been missing in her life.

Some parts of this story were hard for me to get through, as so many of April’s choices were cringey, but I was intrigued and invested enough to continue to listen to hear how the story ended.

This book gives us a look into the lives of a teacher and her students at a boarding school for the deaf. There is so much packed into this book! Many hearing impaired individuals, especially young people face the daily struggle of having teachers, parents, school districts, and politicians governing how they will learn, communicate, and what they should do with their bodies. Beyond these struggles, the students in this tale also deal with the challenges of love, finals, teenage rebellion, school struggles, and disagreements with their family members.

This was a highly enlightening read! This book gave me a deep look at what it’s like to be hearing impaired. Through the story, I learned a lot about deaf culture and community. I am so glad that I read this book. I would have liked a more developed ending. I wasn’t really a fan of how this book wrapped up or I would have rated it higher.

Ashley’s father is in prison and she doesn’t know what he did to end up there, and her family won’t tell her either. Growing up hasn’t been easy for her, as she’s growing up in poverty and struggling through puberty, relationships, body image, and a strained relationship with her mother. She longs for the day that she can be reunited with her father so that she can feel complete again, but then she finally learns what her father did to end up in prison. Will she be able to come to terms with what he’s done?

While parts of this story were powerful and interesting to listen to, there was definitely some triggering content that felt quite repetitive. Not my favorite read.

Chemist Elizabeth Zott is way ahead of her time as a female in the 1960s. Despite a variety of hardships in her life, she somehow comes out ahead and ends up inspiring and changing the lives of women across America on the cooking show that she stumbles upon, Supper at Six.

I really liked this one a lot. I flew through it. Some parts were quite challenging to read, and there are some triggers to be aware of, but overall, it was quirky and redemptive. I really liked the strong female protagonist with her wit, grit, and perseverance, despite discrimination in the 1960s. This book had it all, heart, history, romance, humor, and more. One of my favorite reads of this year, to date!

Death on the Nile - Agatha Christie

Intense travel mystery! As the title suggests, there is a death on the Nile. Wealthy and beautiful Linnet Ridgeway is found murdered, shot in the head in cold blood on a river cruise. Who wanted this lovely woman dead. Well it turns out, many did! So whodunit? Christie’s great detective Hercule Poirot is on board and he puzzles through this mystery to figure out the culprit!

While it was tough to keep so many characters straight at the beginning, it got easier as I went along! I really liked the vintage writing tone in this book. It’s the first book that I’ve read by Agatha Christie and it won’t be my last. I totally figured it out by the end and I was so proud of myself! I definitely recommend this fun read.

Hannah is crashing in Fox’s spare bedroom. She’s in town for work and they have made things clear that they are just friends. Because after all, Fox has quite the reputation of being a promiscuous player. But the more time she spends with him, the more she finds herself drawn to his personality. As friends, Fox gives her some pointers on how to catch her boss’ eye, but she finds herself falling more for Fox and her feelings for her boss are starting to run cold. As for Fox, he finds himself drawn to Hannah. She’s different than other girls. He may want to spend the rest of his life with her. Who is he becoming?

This one was a bit spicier than my liking and it lacked some substance. Some of the themes were really repetitive and for me, it could have been shorter. However, I was invested enough to finish it to see how it ended.

I would love to connect with you more about all things books! Be sure to follow me on instagram, check me on out on goodreads, and join my VIP book community on Facebook!

Which books did you read in April? 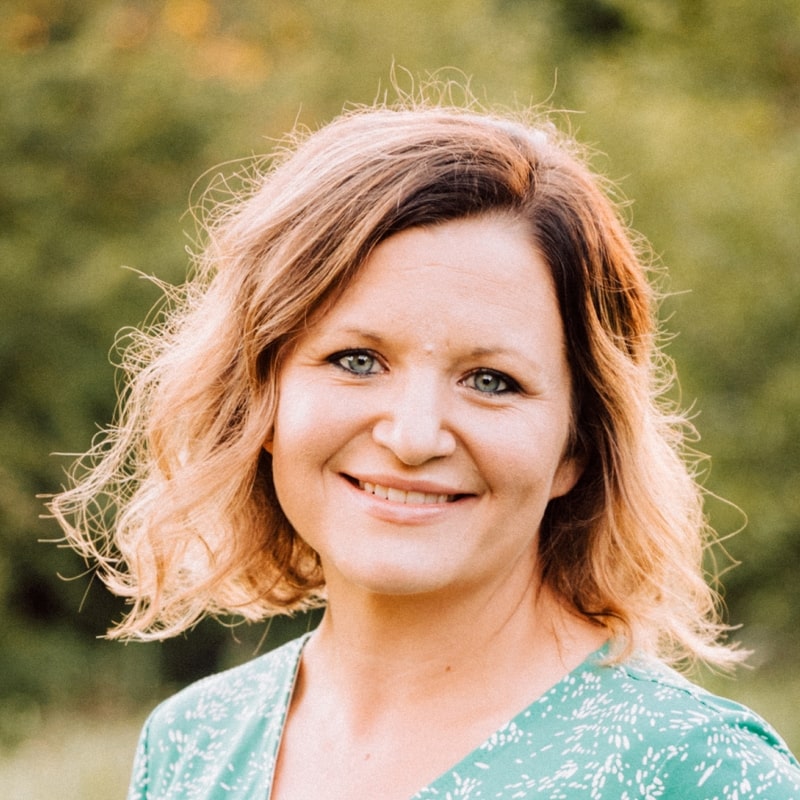 Growing up I was first introduced to Usborne Books and More at a young age when my mom had purchased books for our family. Since then, I've fallen in love with the books and the company's mission to promote literacy throughout the country.​

All Posts By This Author
Connect with Us 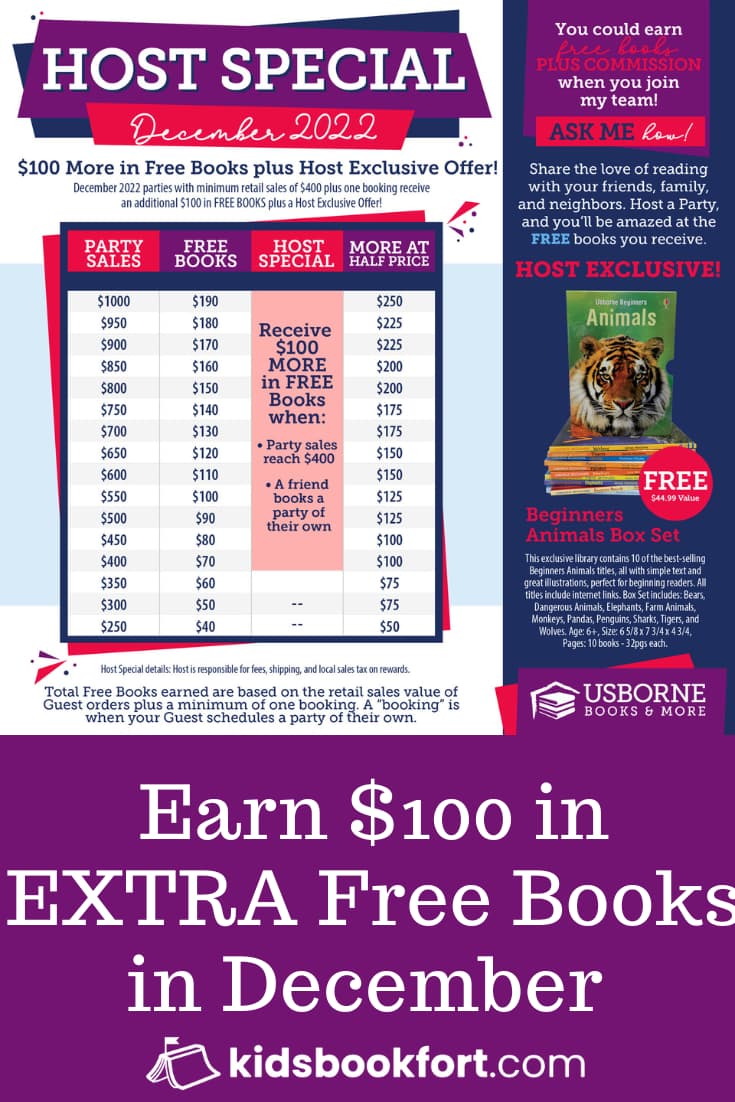 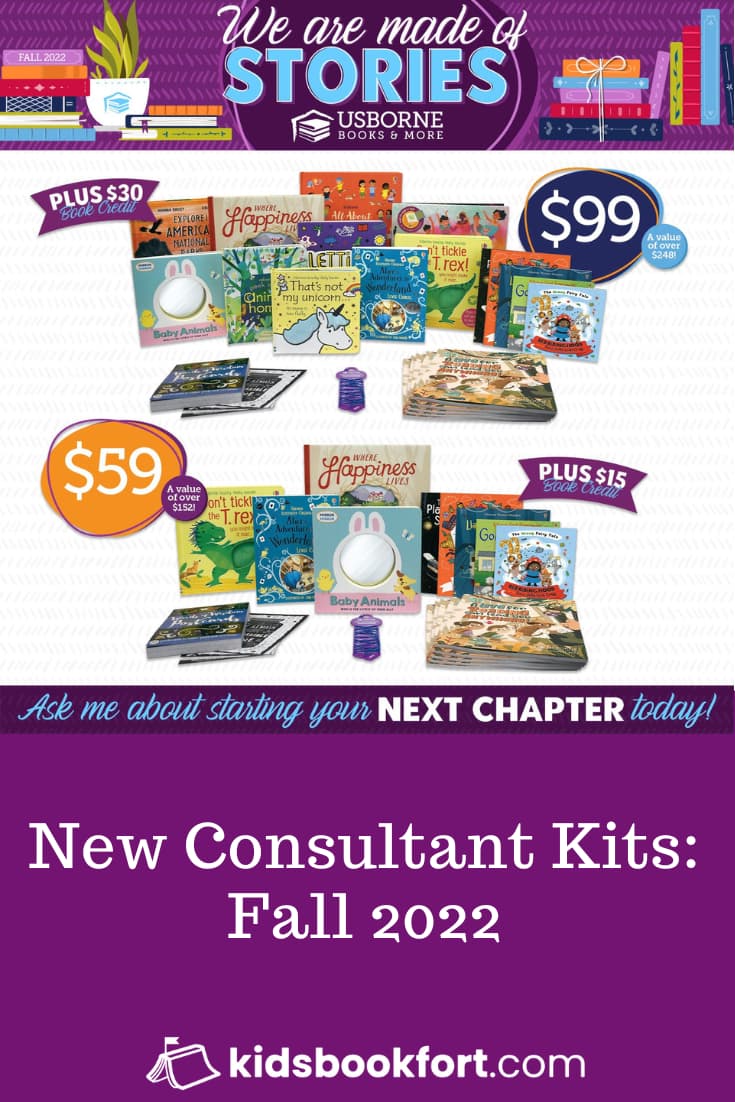